What is Oil Pulling & What Are The Benefits?

What is Oil Pulling & What Are The Benefits?

Oil pulling is an age-old practice that involves swishing oil in your mouth to remove bacteria, reduce inflammation and improve oral health as well as overall health. It is believed to cure more than 30 systemic diseases when practiced regularly. 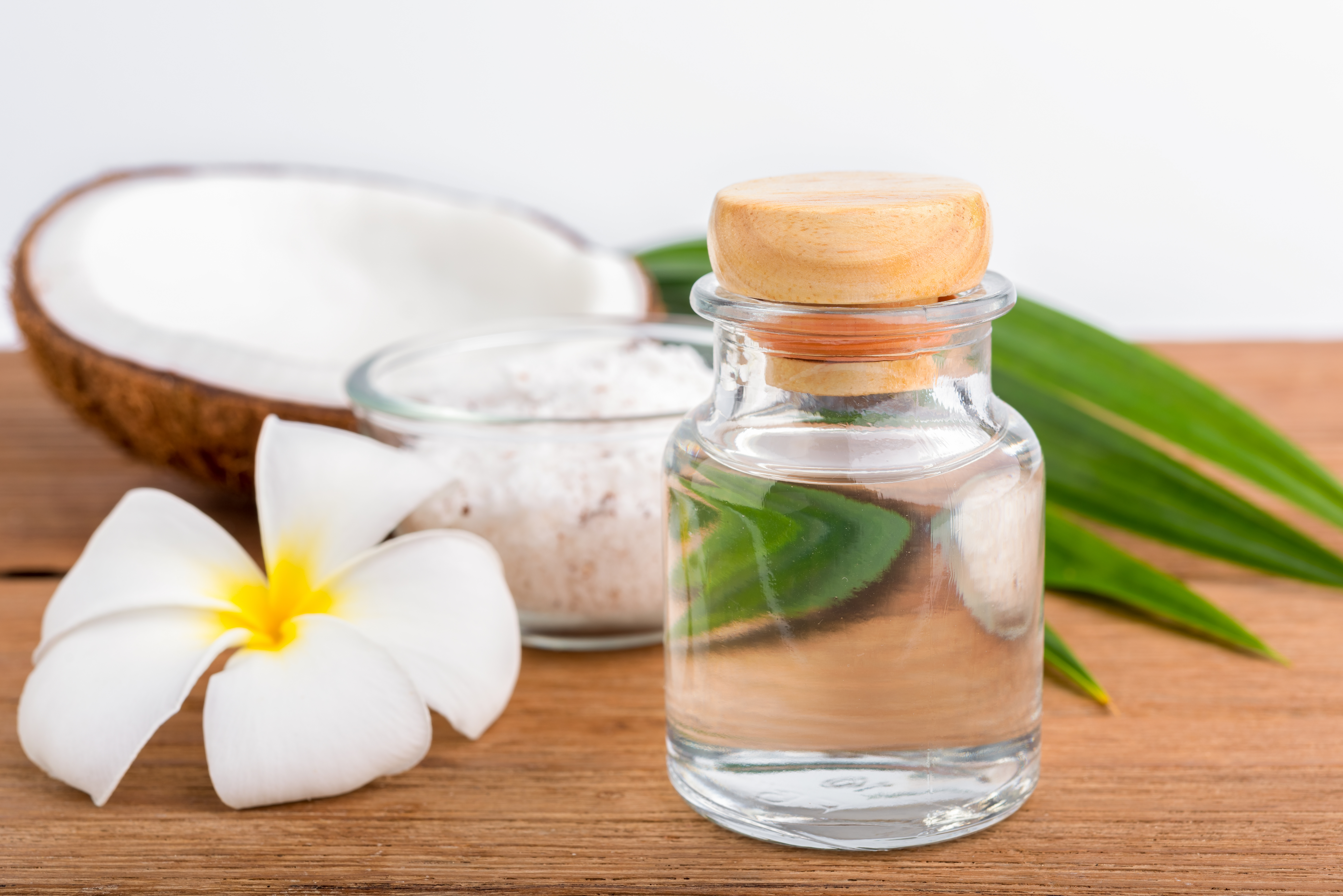 What is Oil Pulling?

Oil pulling involves swishing oil in your mouth to reduce bacteria, reduce inflammation and improve overall dental health. It may also help by moisturizing your gums and increasing saliva production, which can further reduce bacteria. Due to the side effects of certain modern medicines and oral hygiene products, individuals are increasingly attracted towards alternative and traditional dental practices such as those that Dr. Monempour, the best holistic dentists in Los Angeles, has to offer.

What Are the benefits of Oil Pulling?

How Do I Do Oil Pulling?

You can do oil pulling in 4 easy steps: 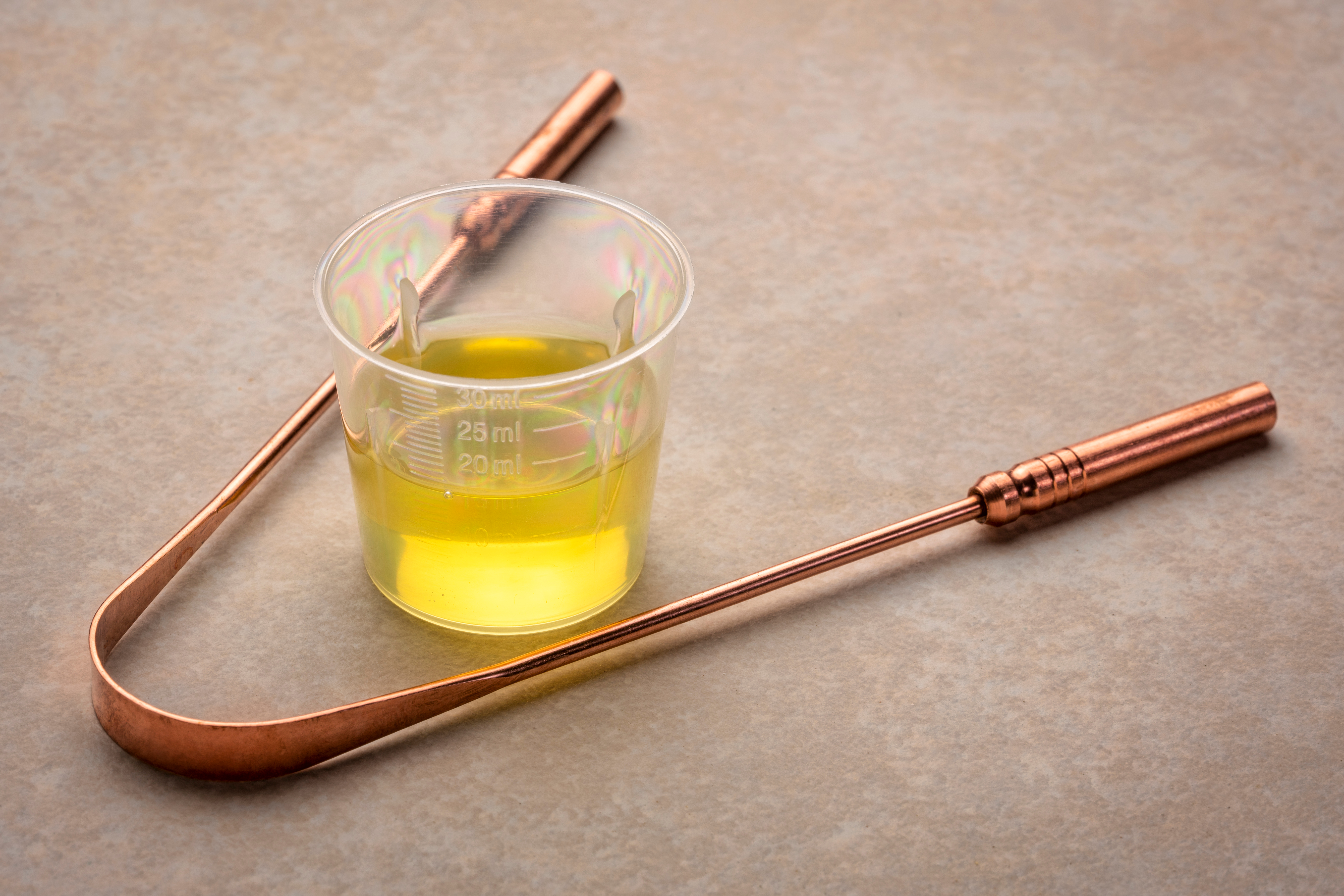 How Often Should I Do Oil Pulling?

You can do oil pulling as little once a week or up to three times a day, based on your personal preference.  For the best results, Dr. Monempour recommends doing oil pulling on an empty stomach first thing in the morning.